Electric vehicles have everything going in their favor – governments are offering incentives, people are buying more EVs, and we are a step closer to solid-state batteries. Even the most stubborn automaker, Toyota, has finally unveiled five EVs that might soon roll into production.

That said, here are the top six electric cars of 2021.

The all-new VW ID 4 has finally gone on sale in the US for $32 000 after tax credit. The base version comes with a 250-mile range, which is plenty good enough for the average driver. I have the same range on my Tesla Model 3 and have to admit it is beyond satisfactory.

Volkswagen has put in a lot of work on this SUV and even added augmented reality in the buying process. However, the exterior design remains mostly conventional, but it’s complemented by a cleaner and futuristic interior.

Audi has been hard at work, and this all-new Q4 e-Tron compact crossover is a clear indication of that. It will be the first Audi to sport Volkswagen’s modular electric car platform, and it is expected to compete with the Tesla Model Y. It also comes with a 280 miles range, which is more than enough for short road trips and daily commute.

The Q4 sports two motors, one on each axle, and a claimed zero to 60 time of 6.3 seconds. While this might not match the performance of the gasoline-powered Q5, this electric crossover still packs a punch.

The Ariya breaks Nissan’s trend for sharp angular lines on the exterior design to a more relaxed approach. It features a low, wide stance, driver-assist tech, and a decent infotainment system.

I like the idea of having it in two battery sizes – a 63.0kWh or the 87.0kWh, which means a considerable price difference. There’s also an optional all-wheel-drive variant that can move from zero to 60 in under 5 seconds.

The EQA shares a striking resemblance with the GLA-class but comes with an electric drivetrain, making it a compact electric SUV with five seats. The automaker has not released much about the drivetrain on this car, but adverts in Europe show an EQA250 badge on the rear tailgate. That translates to a less-than-impressive 187hp motor.

If this EV makes it to the United States, Mercedes might need to bump up those horses to 280hp or more to remain competitive. And that is part of the reason why the company has not shared any info yet. We expect nothing less than brisk acceleration and excellent ride comfort from the EQA.

Mercedes went out of their way to build the EQS. While it might look like a car straight from a sci-fi movie, the company hopes to produce this model in less than two years. I was impressed by the full dash display and an innovative steering wheel that makes the EQS look like a UFO.

Reliable sources say the EQS might take a while to get to production, but its interior might be on one of the new models pretty soon. Expect to see 435 miles of range and dual electric motors with a combined 469hp on the EQS. It will also have a 100kWh battery that charges to 80% in 20 minutes when using superchargers.

The e-Tron GT is a bold electric car with similarities to the Porsche Taycan, including the same 800-volt architecture and a possible dual-motor setup. The only difference is with Audie’s sharper curves and busier front end.

There are no guarantees the e-Tron GT will go to production as we still know what features and trim levels will be on this car. However, we know that it will be packing a dual motor setup with a combined output of 582hp. It will also feature an advanced battery cooling system that will ensure consistent performance. 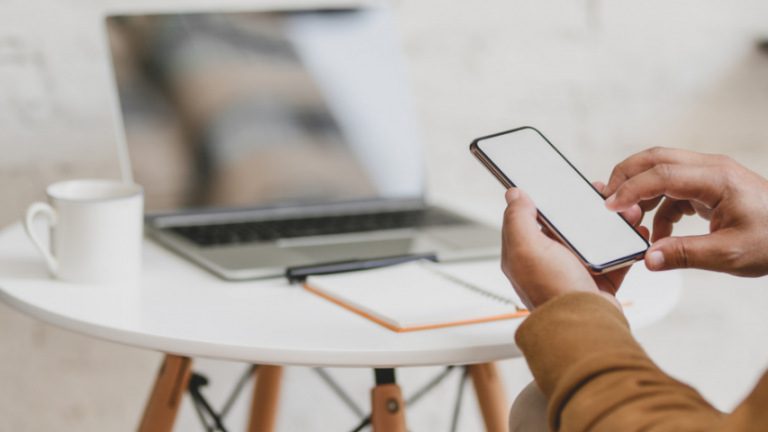